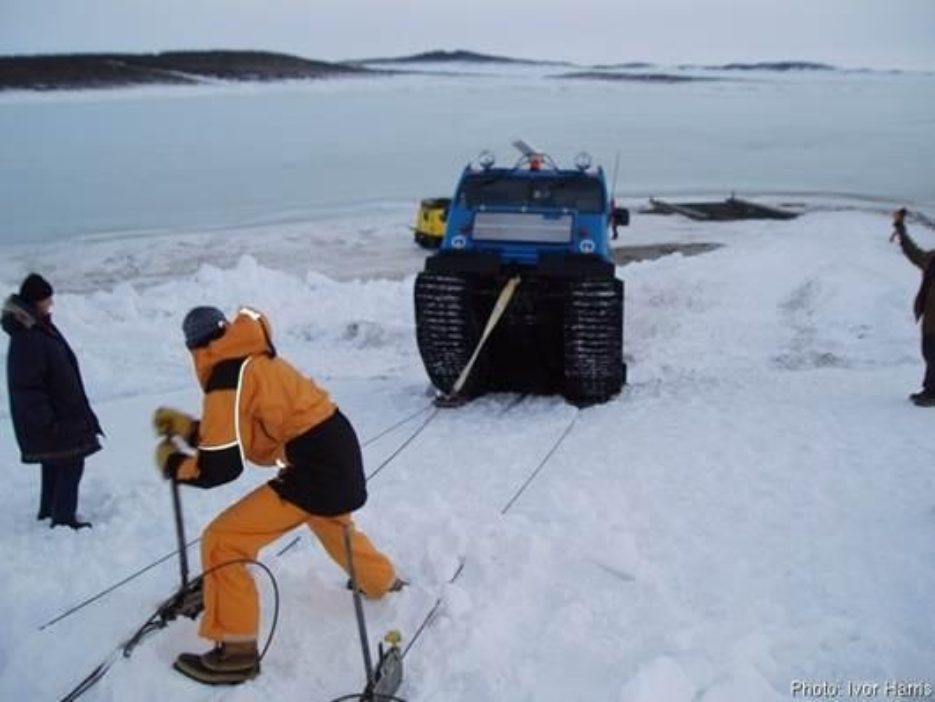 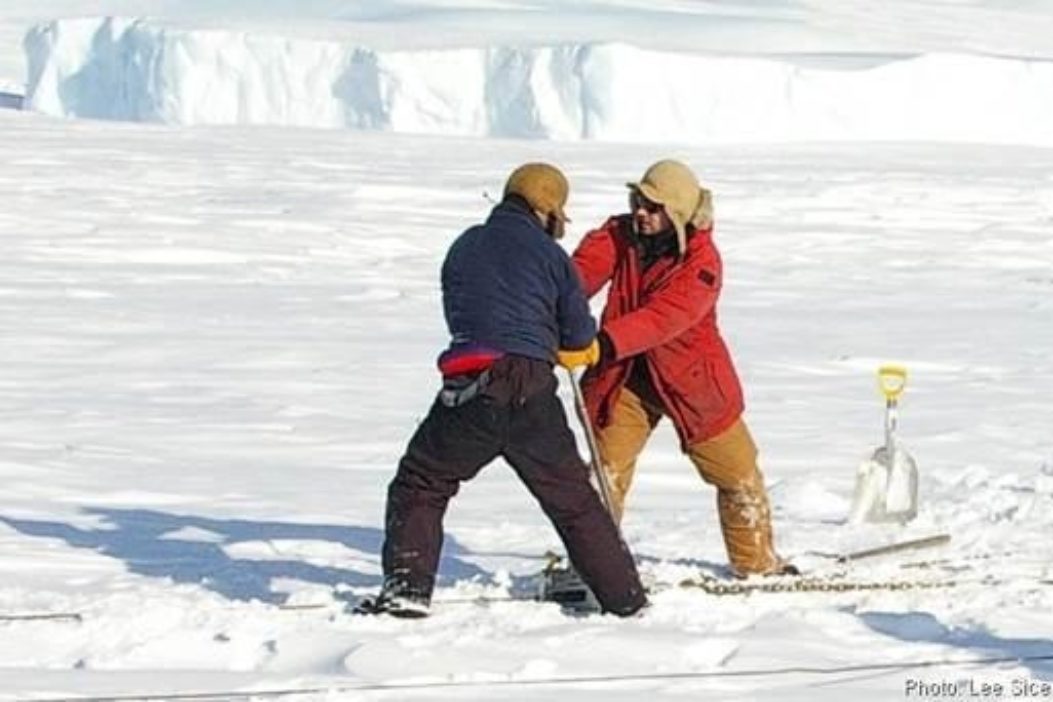 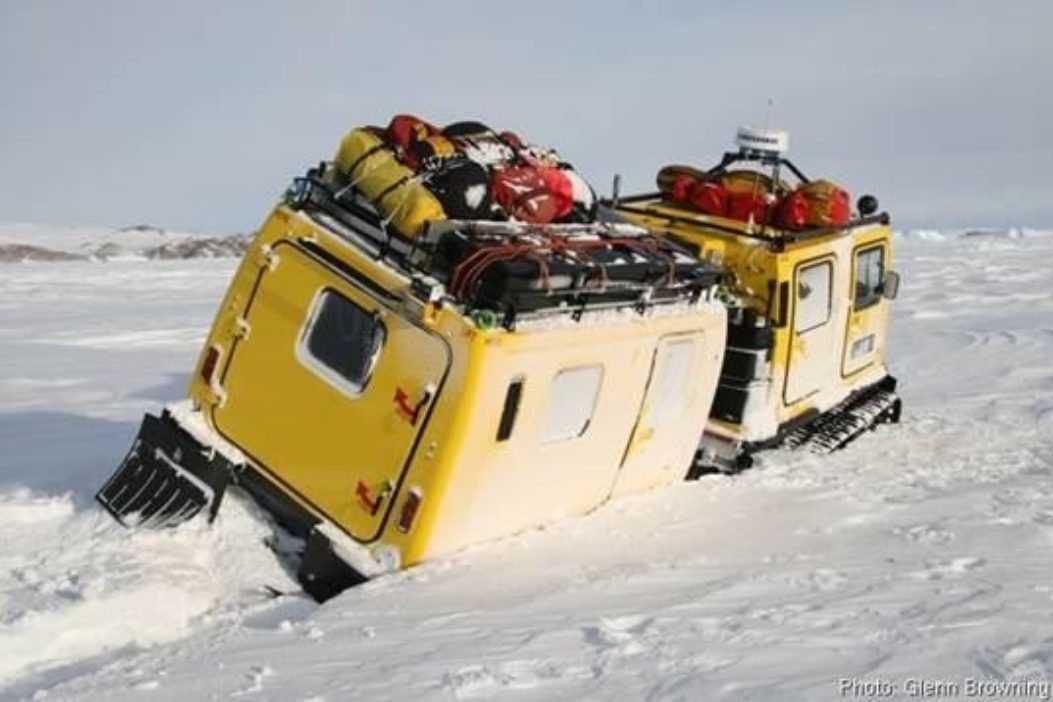 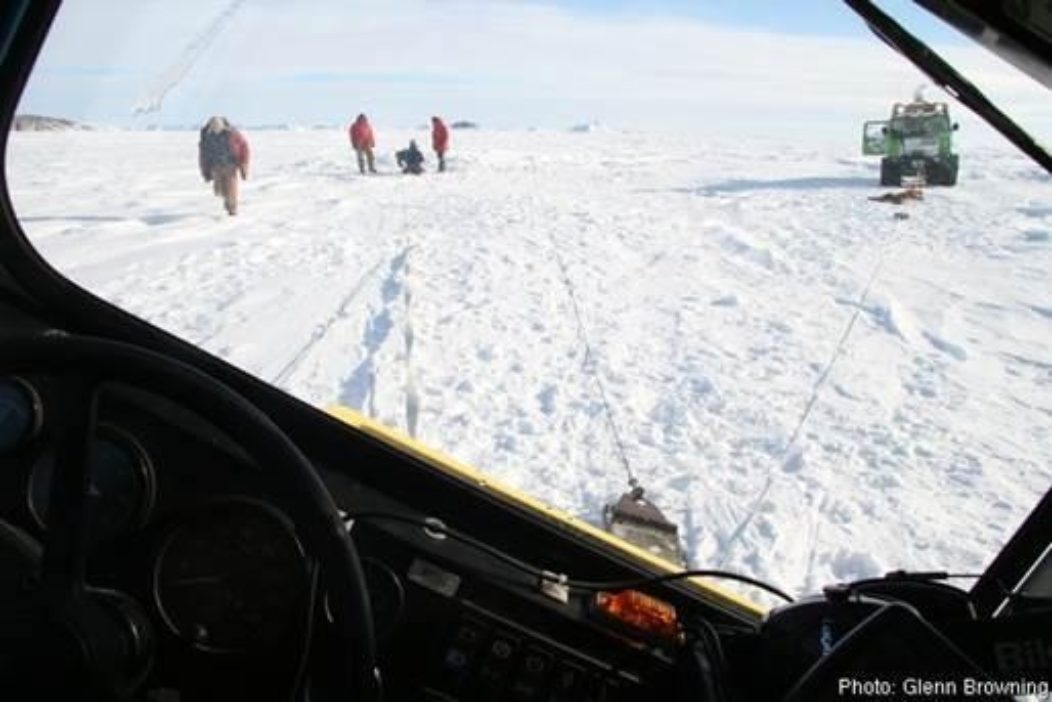 An expedition team headed to Antarctica with a fleet of snow vehicles to transport them in the icy conditions. Venturing across Antarctica causes travellers to often face problems in relation to bogging of vehicles, even though the vehicles are designed and adapted to the conditions, the landscape can and often is ever-changing. With this in mind, the expedition team opted to be ready for the inevitable bogging by bringing with them several winches and replacement shear pins.

The T-500D Series Tirfor® winches from Tractel were a necessary mechanical solution for the team as they faced the possibility of getting any of the vehicles bogged. The main snow vehicle transporting their luggage was loaded to capacity. Inevitably this largest and heaviest vehicle became bogged and the Tirfor® winch was utilised to pull it out. An anchor point was required for the winch during operation where the load to be pulled was greater than that of the vehicle pulling the load, combined with a rated pulley (sheave block).

The Tirfor® winch was able to be slowly incremented so as not to cause any accidental excessive force damage from using another vehicle. The team opted to make an anchor point by drilling a hole in the thick layer of ice beneath the snow. If the load of the main snow vehicle did not exceed what was pulling it, the anchor point could have been the other parked vehicle. The Tractel Tirfor® Winches proved their capability to withstand sub-zero temperatures without compromising effectiveness or power and were a wise choice for the expedition team.

The Tractel Tirfor® Winches are low weight mechanisms which are quick and easy to install and are operated simply by a lever. The load capacity of the winches can be increased using sheave blocks. With no limitation in terms of cable length as well as overload protection, it means that these hoists are capable of handling almost any situation. 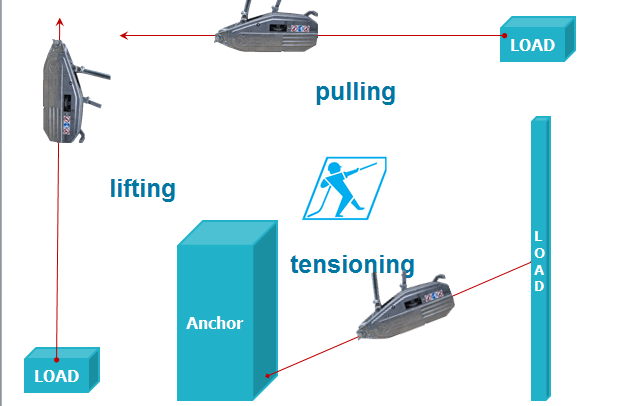 Most Tractel Tirfor® winches are fitted with a hook or anchor pin so that it can be secured quickly to any suitable anchor point. Each machine is supplied with a telescopic operating handle, and usually with a 20 m standard length of special Tirfor® wire rope fitted with a safety hook and wound onto a metal reel. Longer or shorter lengths of wire rope are available on request.

All Tirfor® machines incorporate a safety shear pin system. In case of overload, one or more pins (depending on the model), fitted to the forward operating lever, shear and prevent further forward or lifting operations. Reverse operation is still possible to enable the load to be lowered or the wire rope to be slackened. Models TU and T-500D are fitted with a “two-handed” rope release system which requires deliberate operation by the user to release the machine.

Click Here to go to the T-500D Product Page.