Joyce Dayton Jacks: Take a Walk on the Wild Tide 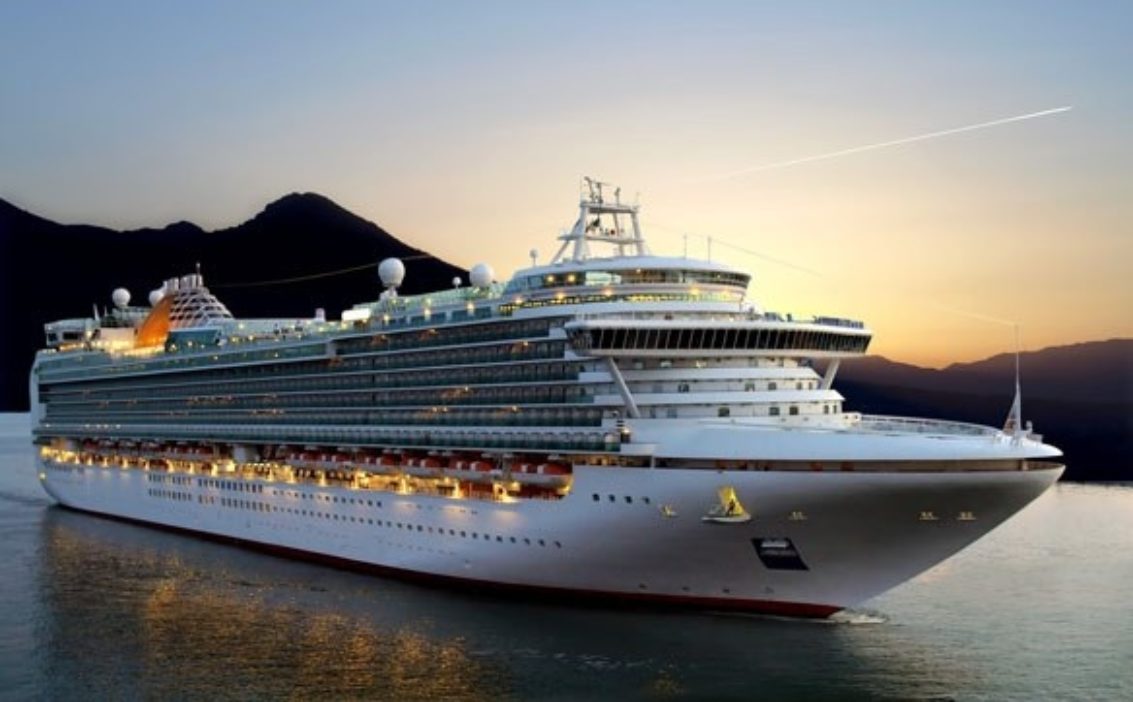 Joyce Dayton Jacks: Take a Walk on the Wild Tide

A Passenger Boarding Walkway was required to be designed for the loading and unloading of cruise ships at a busy port. Due to the wide range of tide heights, the walkway system needed to self-adjust the shipside platform to the height of the ship’s door. At 7.9m wide, 33.5m long, 13.7m tall and weighing 86 tonnes, the walkway also needed to be portable to allow movement back and forth from the dock as well as being able to accommodate winter storage. All of the materials used in the design and creation of the walkway had to be able to withstand a harsh marine environment as well as exposure to weather variables of high winds and heavy snow loads. The project had a tight deadline for completion.

Joyce Screw Jacks were used to complete the feat. Two moveable platforms of the walkway that traverse up and down by means of the Joyce Screw Jacks were used to keep the platform at the height of the ship’s door. Computer controls with ultrasonic sensors gauged the motion and location of the ship relative to the walkway and automatically adjusted the height of the walkway. When an adjustment was needed, the sensors signaled a vector motor to turn a series of shafts attached to Joyce Screw Jacks on the respective platform. There were four screw jacks on each of the platforms and on each platform were additional controls that sent a signal to stop operations if just one of the jacks failed to work.

The Joyce Screw Jacks perform synchronisation in this application, operating with no noise and no noticeable vibration. These two features are vital to this particular application as people are walking on the platform as it adjusts.