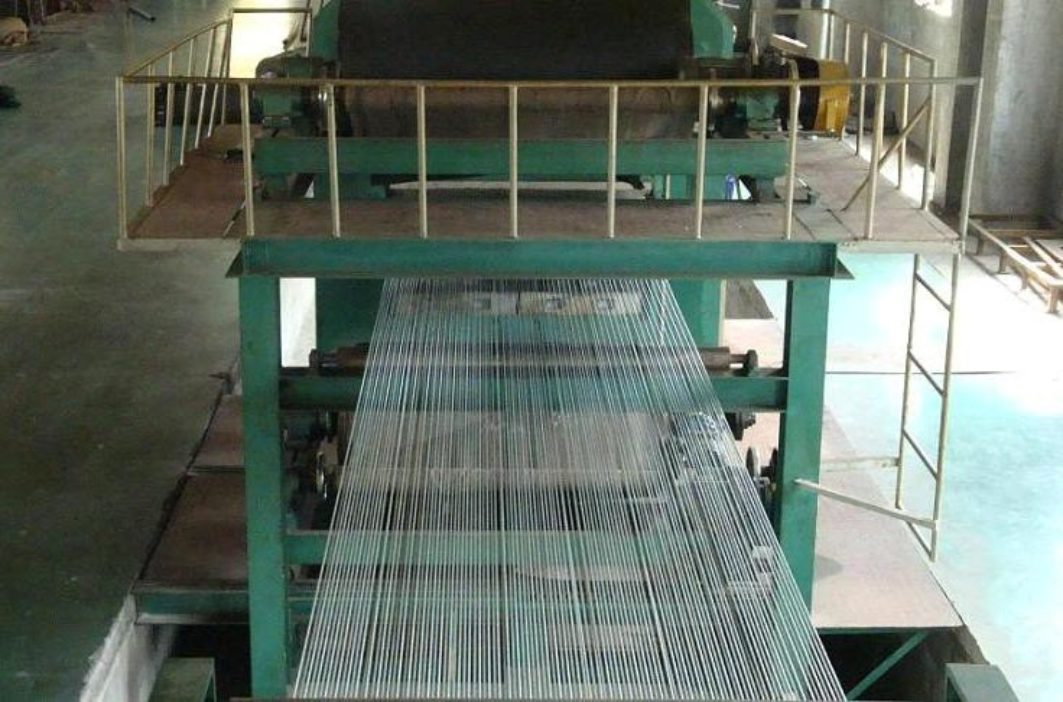 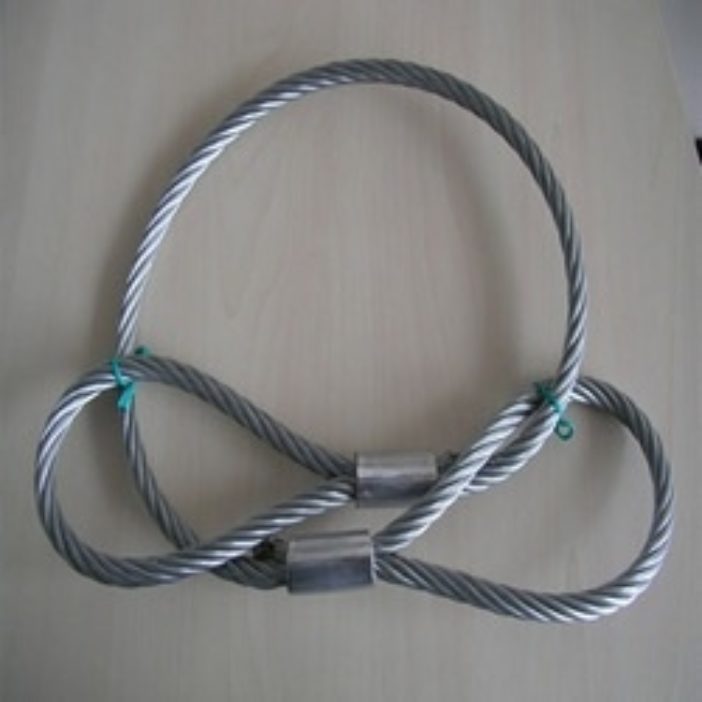 Specialised Force was contacted by a conveyor manufacturer who makes the belts used on mine sites for ore transfer. They were seeking a crimping system to assist in their manufacturing process of steel wire ropes used on the systems. The joining of in-line wire rope from one wire drum to another, using the end of one belt run to start the next was where the assistance was required. The company had previously been wasting approximately 1.5m of each wire, using an average of 150 wires per belt – a waste of 225m of wire per join. Each join was made using crimped loops (using a hand crimper and oval sleeves).

The Izumi REC-6431 - 12 Tonne Battery Hydraulic Crimper was the solution to the problem. The REC-6431 made the job safer for the workers as they no longer had to stand near the machine nor assist the crimper at a certain point where the loops previously would get stuck. The use of in-line crimps meant that the operator was able to make more crimps per wire thus reducing wire wastage which in turn saved the company money.

Changing to the REC-6431 was found to be the safer, more cost effective solution, saving wire and money from being unnecessarily wasted. As a result, the company was found to have less incidents regarding wire from rope strands penetrating through gloves, and the possible risk of severe injury was removed due to the distance from the crimps that the workers were now able to stand.