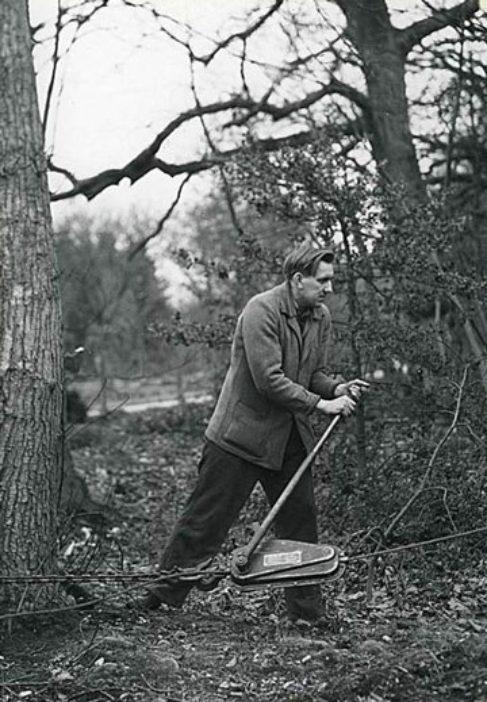 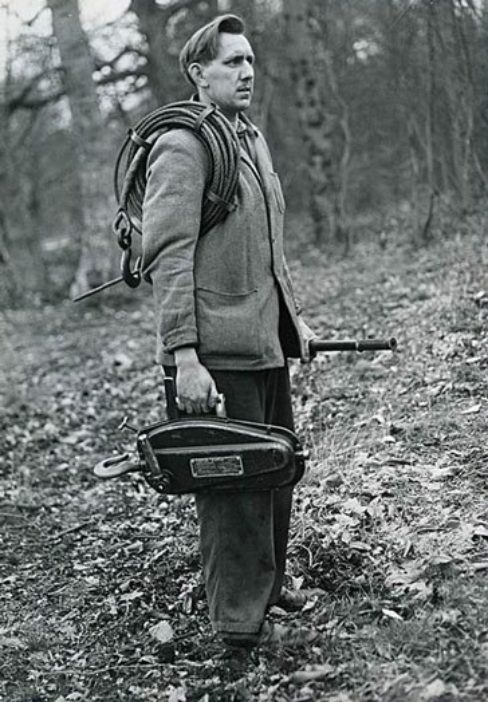 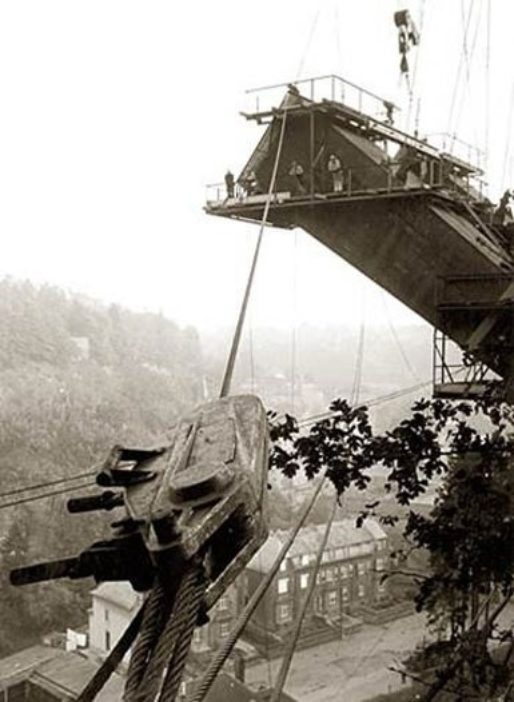 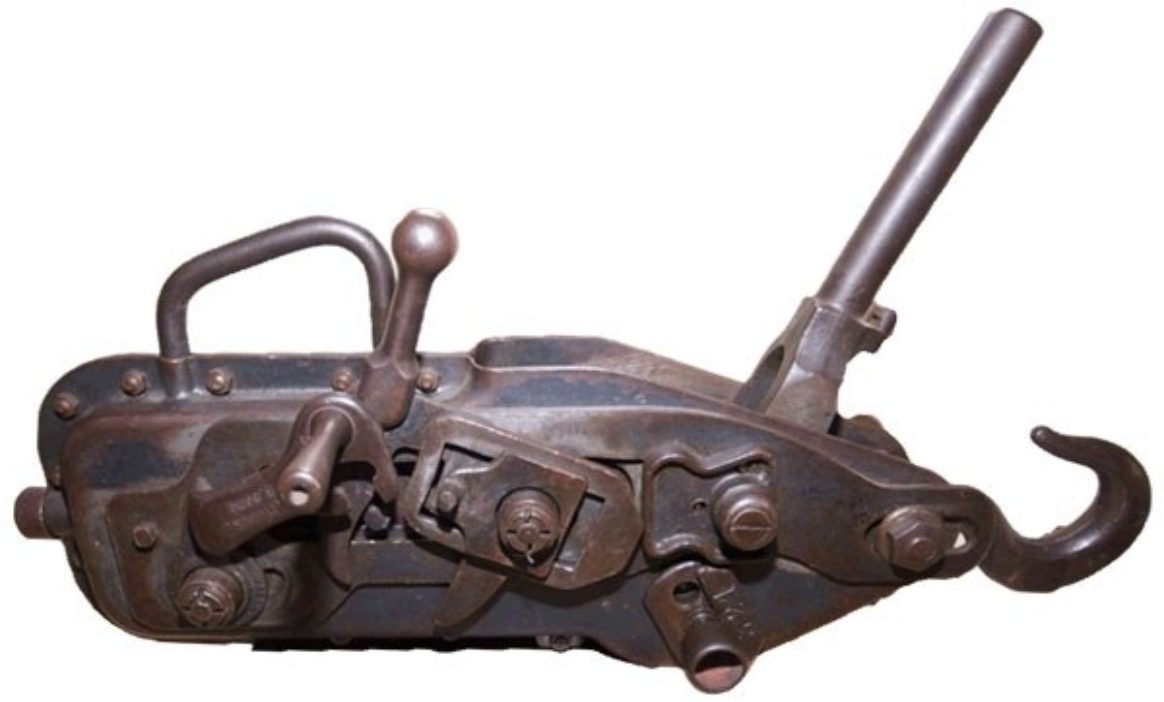 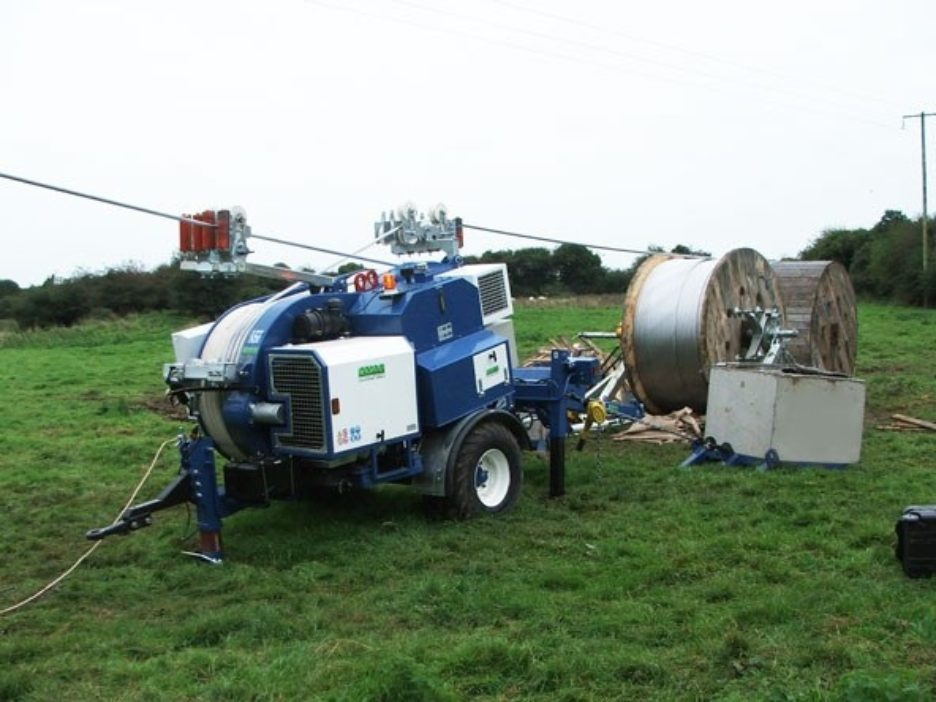 Tirfor® is a registered trademark of the Tractel® Group. The Tractel® Group was founded in 1941. Their first success started when it acquired a trademark license for the Tirfor® hoist, a pulling and lifting device that operates in conjunction with maxiflex wire rope passing through the machine. The mechanism is operated by two pairs of jaws, operating alternatively to drive levers. This allows the movement of the wire rope or cable for almost unlimited lengths. Units are designed for loads up to 3.2 tonnes, although load capacities can be increased with the aid of sheave blocks.

Back in the 1940’s the Tirfor® hoist was a revolution as it made it far easier to manoeuvre various types of load. Originally invented by Mr Simon Faure, an ingenious French man and although the patented design was registered in 1929, extensive testing led to the first release later in the 1940’s.

Tractel® never stopped improving the Tirfor® and today their numerous patents are a testimony to the functional and industrial application improvements made over time. Due to the success of the Tirfor® since its unveiling, other companies have attempted to mimic the device in some form of their own but Tractel® hold the patented trade-mark for the original, proven design.

Tirfor® machines are portable, mechanical, manually operated winches/hoists that use maxiflex wire rope. Tirfor® machines are used for lifting, pulling, lowering, tensioning, guying and many other configurations. Their other features include easy manageability, light-weight design, robust construction and powerful operation. They are quick to install and precise load placement is possible in millimeters.

All Tirfor® machines incorporate overload protection in the form of a safety shear pin system. In case of overload, one or more pins (depending on the model), fitted to the forward operating lever, shear and prevent further forward or lifting operations. Reverse operation is still possible to enable the load to be lowered or the wire rope to be slackened. Models TU and T-500D are fitted with a “two-handed” rope release system which requires deliberate operation by the user to release the machine.

Most Tractel Tirfor® winches are fitted with a hook or anchor pin so that it can be secured quickly to any suitable anchor point. Each machine is supplied with a telescopic operating handle, and usually with a 20m standard length of special maxiflex wire rope fitted with a safety hook and wound onto a metal reel. Longer or shorter lengths of wire rope are available on request.

Tirfor® machines can be used in limitless applications such as: