One Cut “AND SHE’S DOWN” 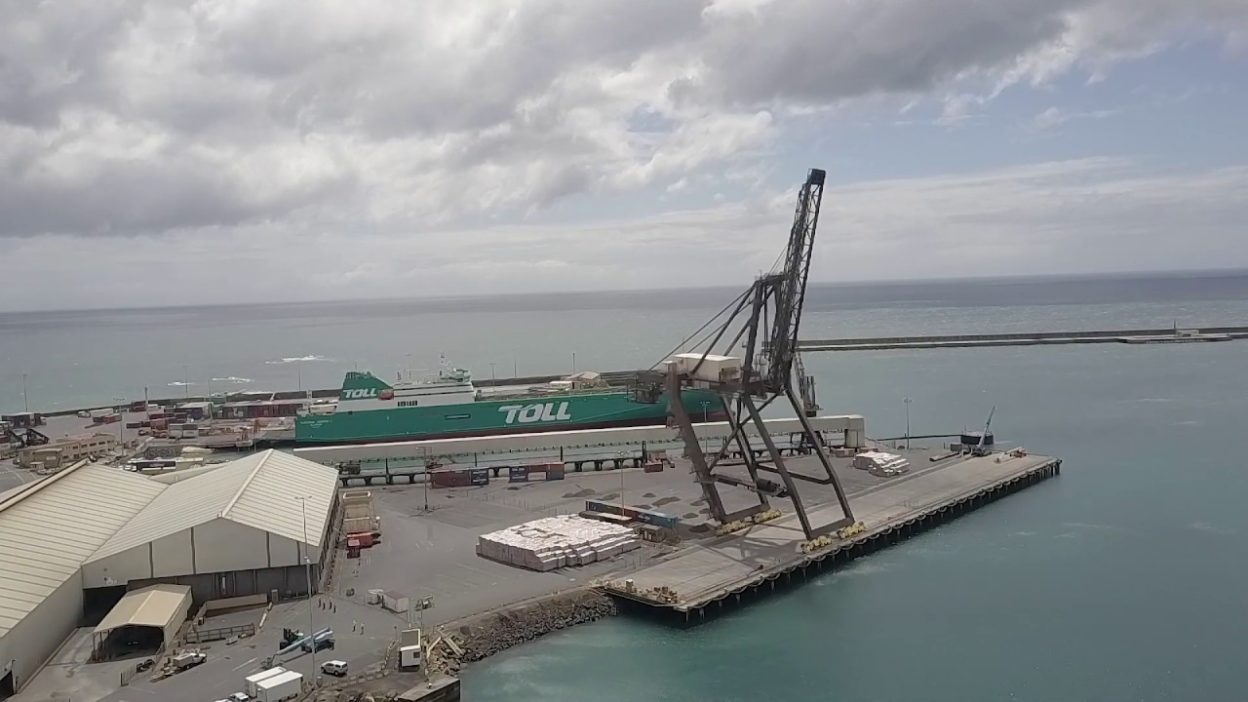 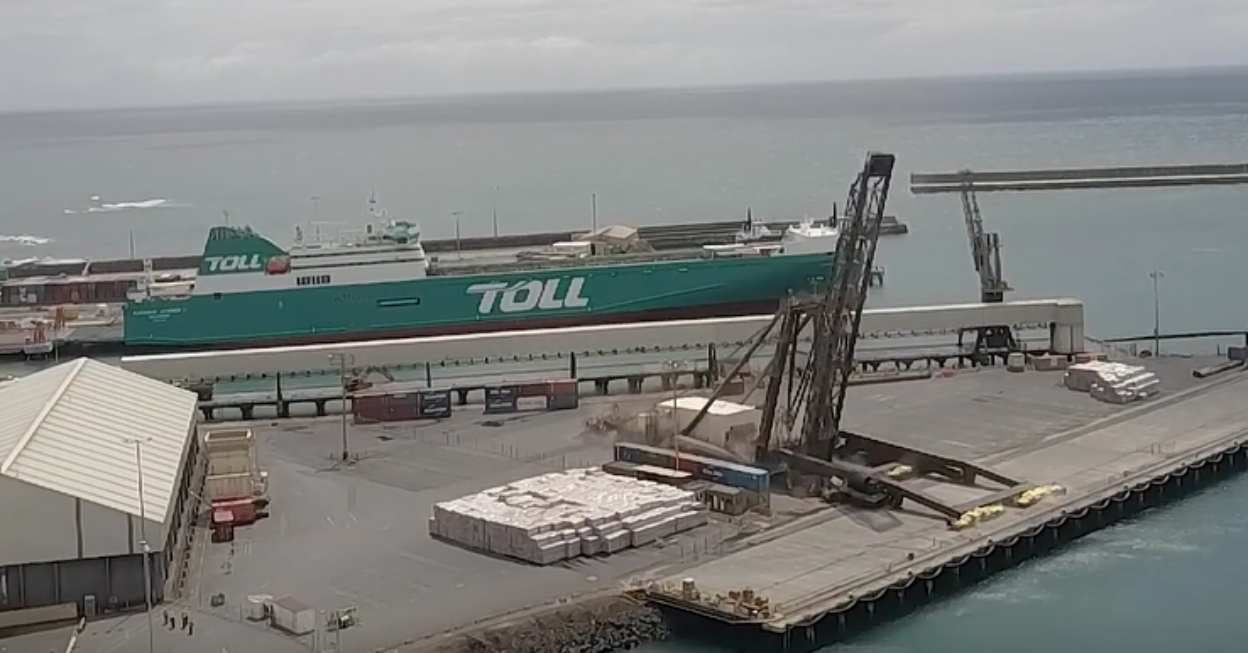 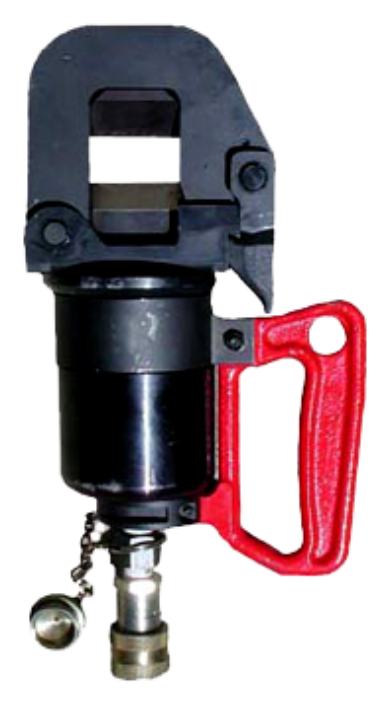 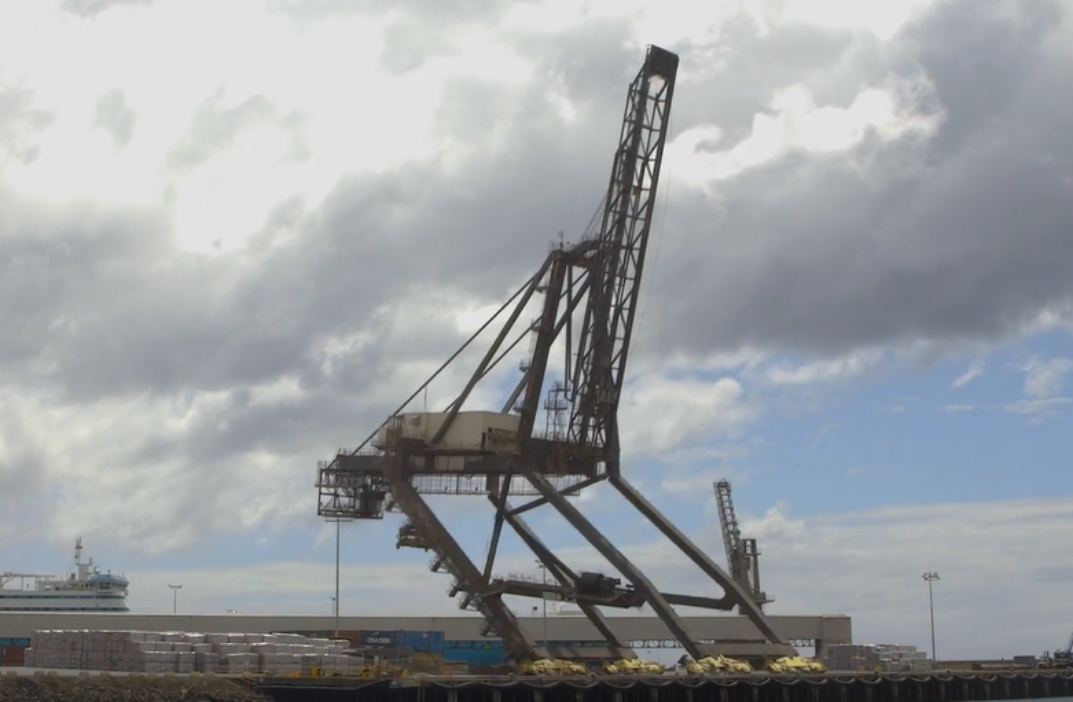 One Cut “AND SHE’S DOWN”

BridgePro was involved in a project with TasPorts for the Controlled Collapse of the Wharf Crane at the BURNIE Port in Tasmania to make way for port expansion. The project was simple in concept, complex in safe execution.

The crane has been a feature of Burnie’s skyline since it was installed in February 1994. At the time the crane was the first and largest of its kind to be built in Australia at 90 metres high, 680-tonnes, with a 40-tonne container handling capacity and 80-tonne heavy lift capacity.

In 2010, After 15 years of operation, the crane was decommissioned. The crane’s removal marks an important step forward for TasPorts in realising growth potential at the Port of Burnie, whilst improving port accessibility and safety.

BridgePro decided to collapse the structure because on the ground it can easily be broken up by excavators in a matter of weeks. Dismantling the crane in the air, being 90m tall, would require people working from man crane baskets to slowly cut it up and remove piece by piece. Similar projects have taken up to 4 months with the berth closed during this time. Utilising the collapse method, the berth was only closed for a week or two.

Pre-stressed strand (15.7mm od) was used to provide stability to the structure whilst sections were cut to allow for its collapse, when ready the strand was cut using the Izumi SP-32CC1 remote cutter heads before pulling the structure over.  Using a teed line both heads were operated at the same time via a hydraulic pump situated 100m away, allowing all personnel to be outside of the fall zone during its collapse.

TasPorts and BridgePro Engineering have successfully completed the controlled collapse of the iconic P6 crane at the Port of Burnie, Tasmania in a safe and timely manner.

“The collapse allowed the safe break up and removal of the redundant crane whilst ensuring minimal disruption to the port.”- BridePro Engineering Pty Ltd.